Part of Hoist the Colours only has two notes that you play. If you’re struggling to find a simple song to play on saxophone, this could be a good one to try.

I list what those two notes are for alto sax, tenor sax, and concert.

We talk about quite a few things.

Received this question the other day,

Considering the difference between the two is a perfect fifth, could an alto and tenor sax do a basic duet from the same sheet music?

To understand better, you could just try that and hear what it sounds like.

The short answer though, is no, it probably won’t sound very good.

In terms of the theory, you can either think of them as a fourth or a fifth apart depending on the direction.

Let’s say one note was written as a C. That would be concert Bb on tenor and concert Eb on alto. The Eb on alto would be a higher pitch.

So you would hear a lower Bb and a higher Eb. That’s a perfect fourth.

It’s the same interval you would hear for all the notes.

Eb up to a Bb would be a perfect fifth. But it would mean having the alto sax play everything an octave lower. Which would be possible sometimes but probably not all the time, depending on the duet.

So if you just read the notes as written you would hear a perfect fourth which isn’t generally a sound people like. It is a unique sound. 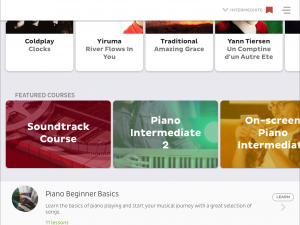 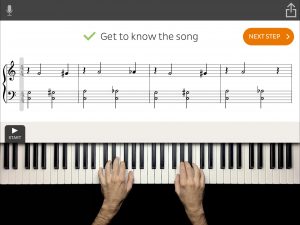 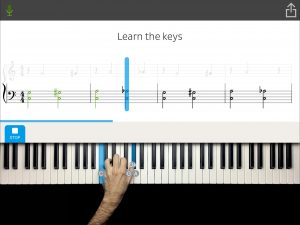 Notes for tenor/soprano above and for alto/bari below.

Notes for both alto and tenor. Which means also for bari and soprano.
﻿